The Polyphony of Function and Decoration 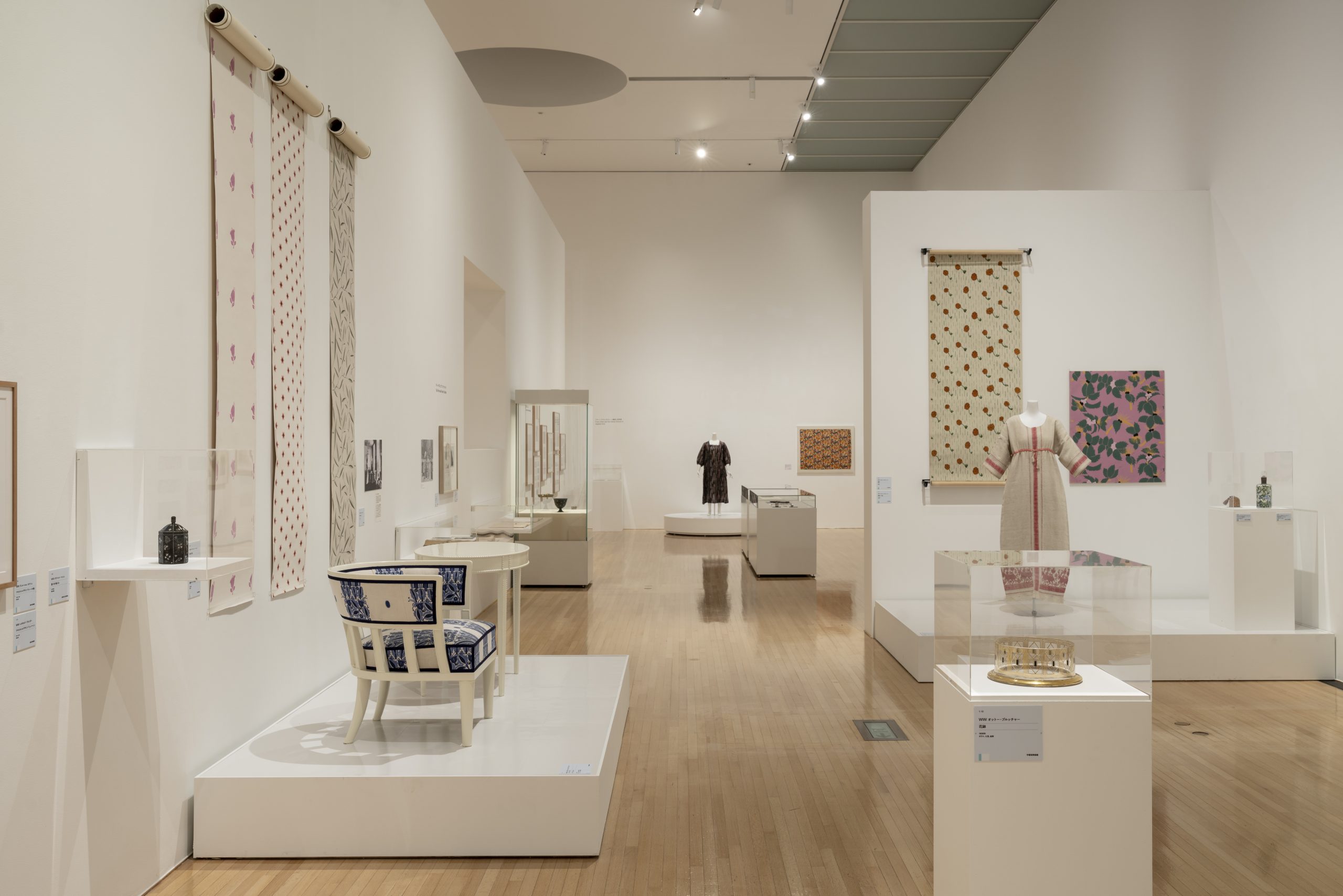 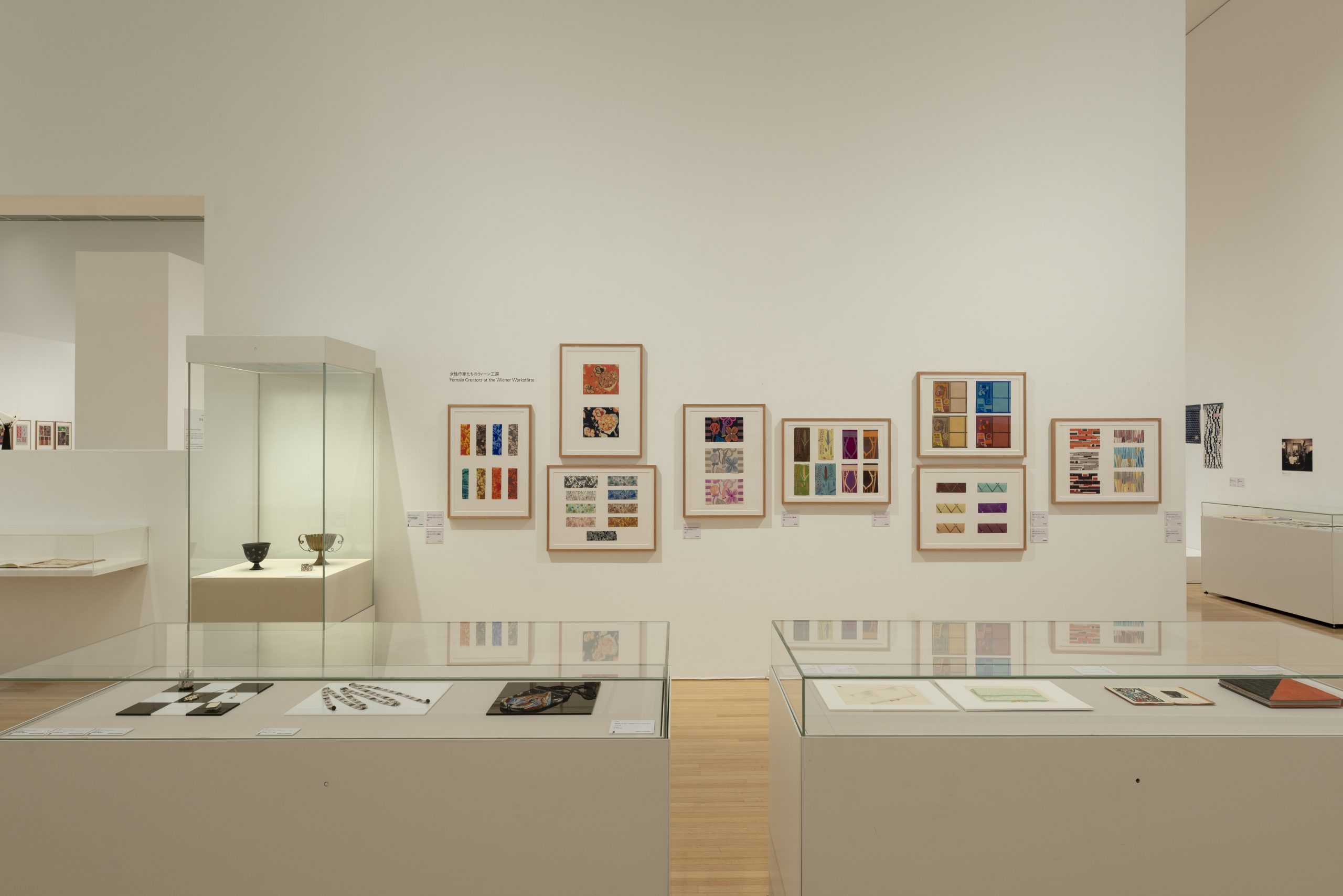 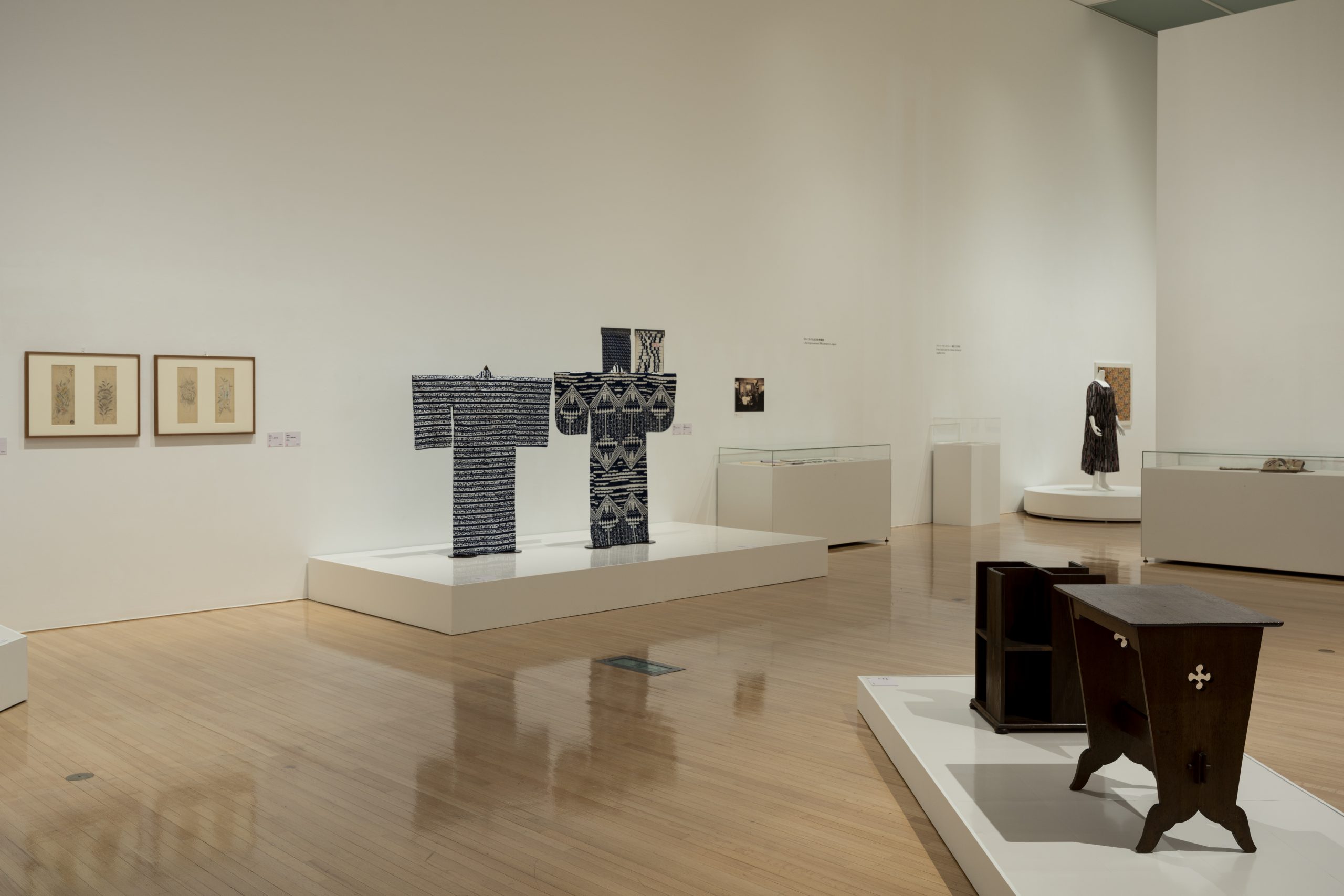 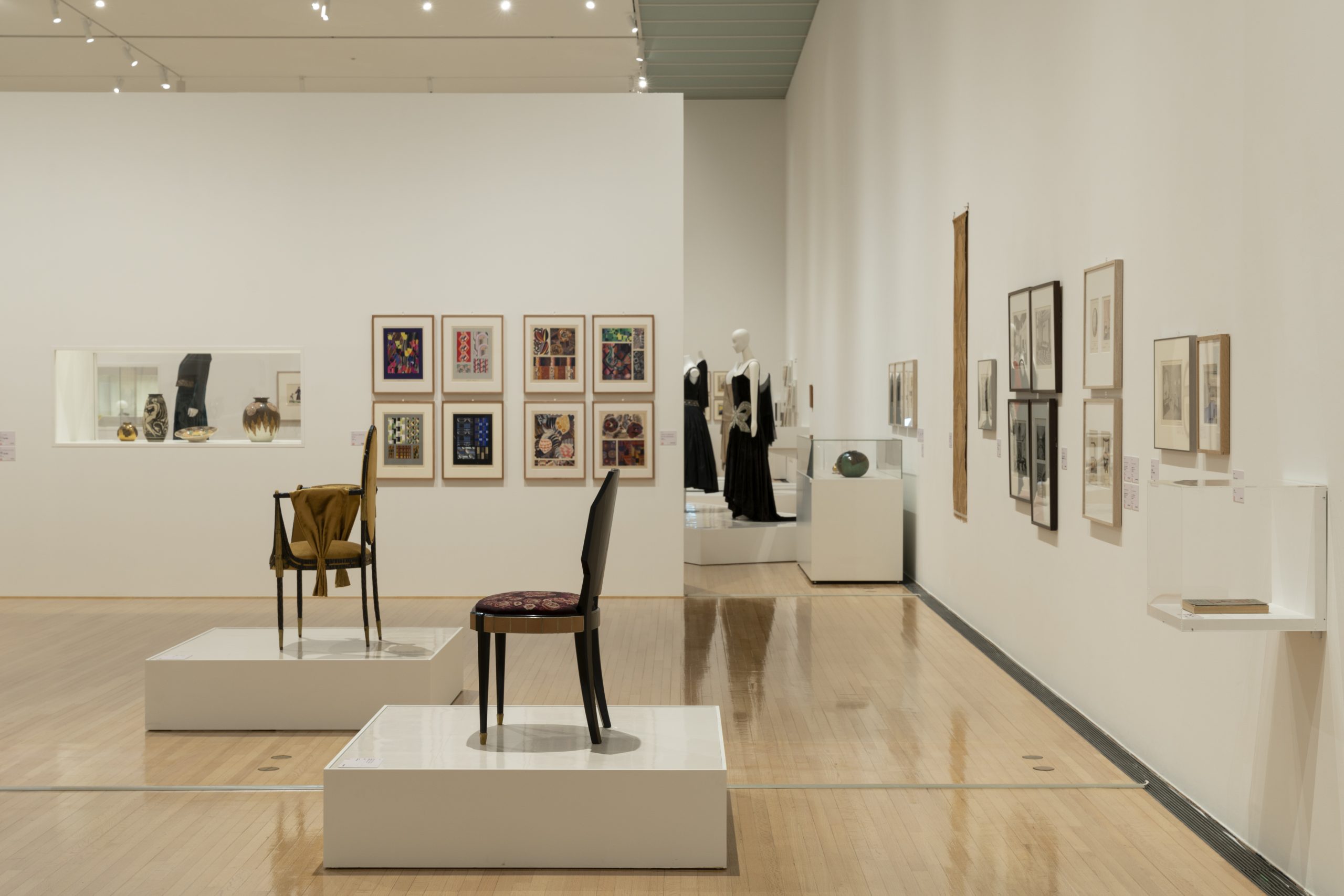 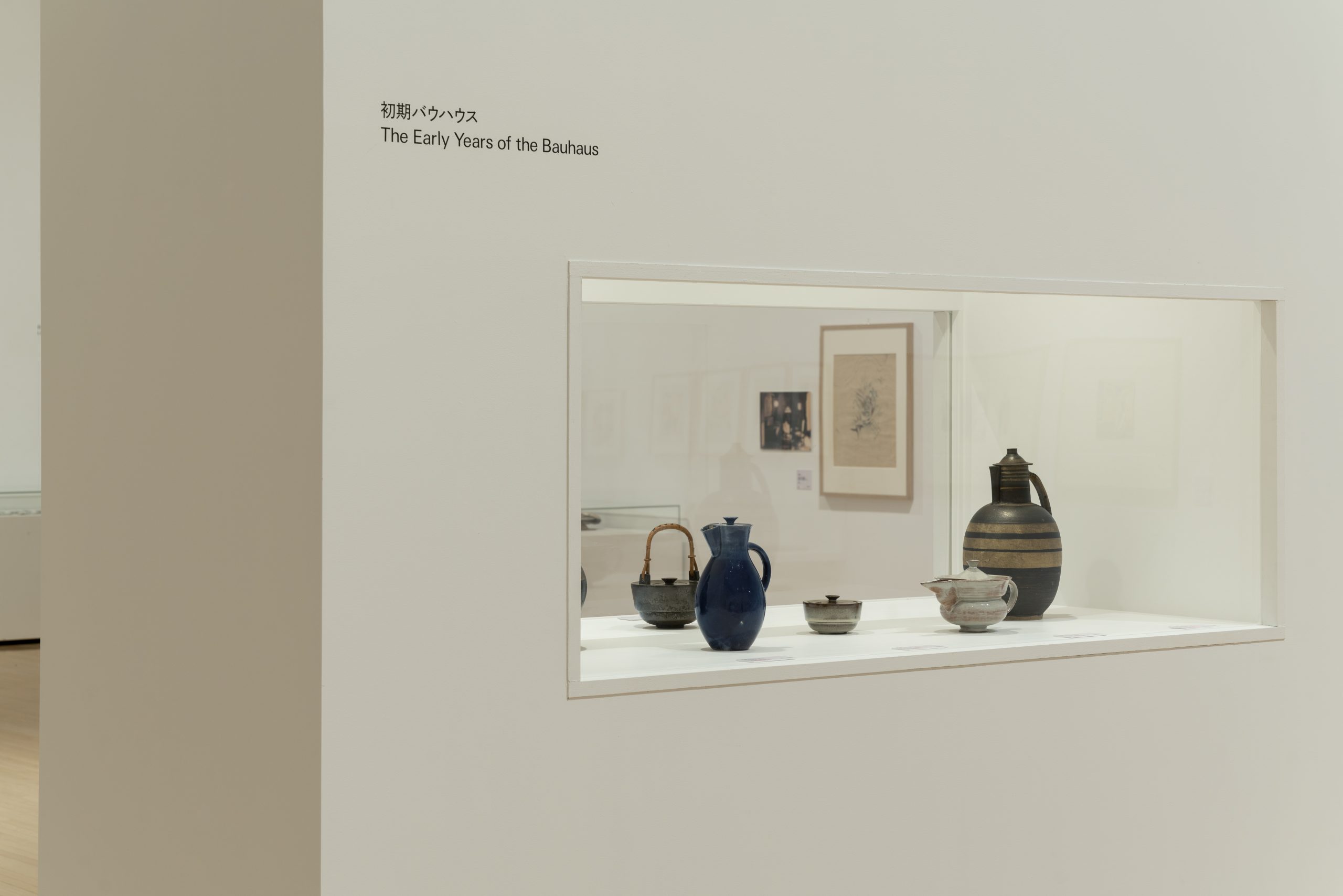 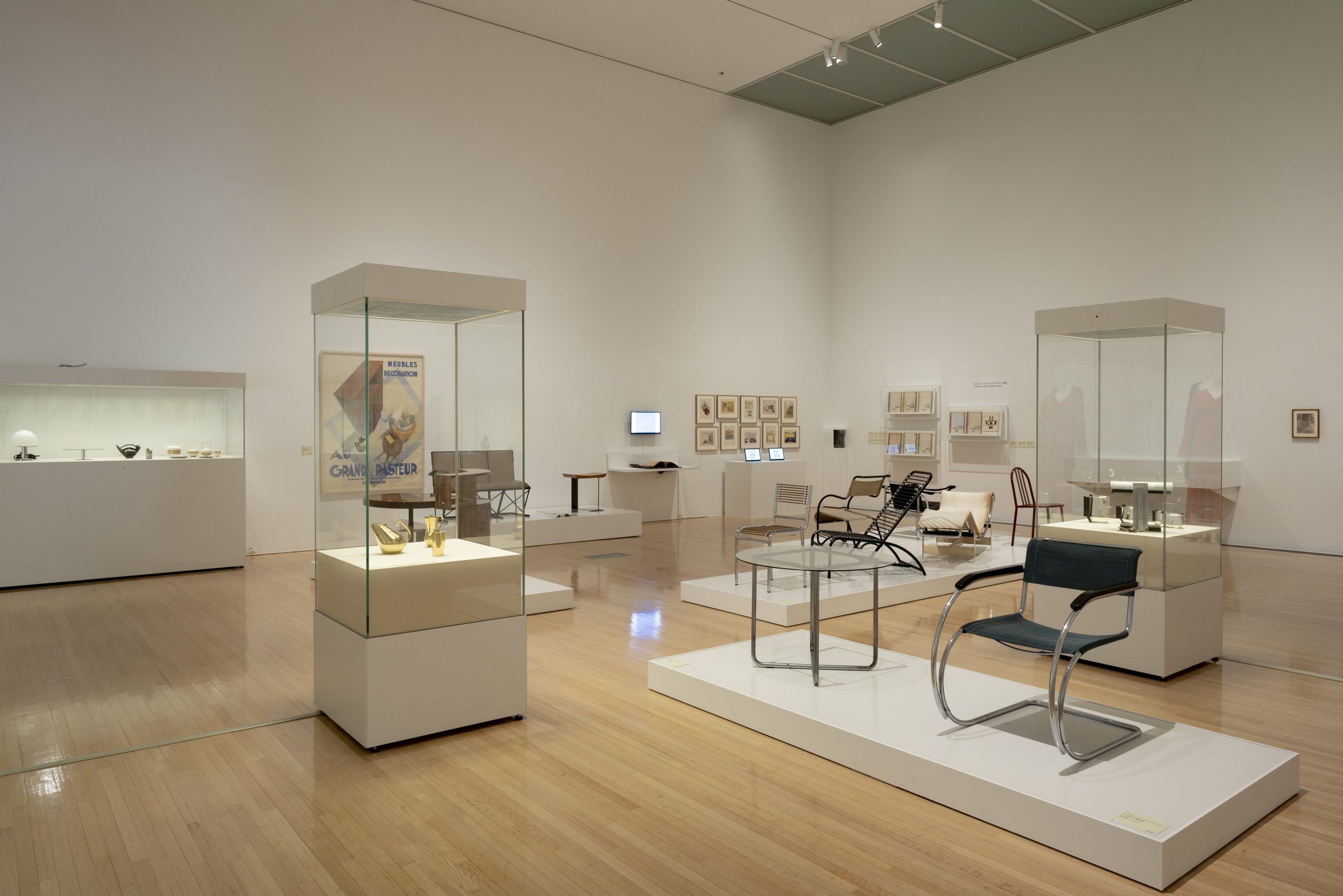 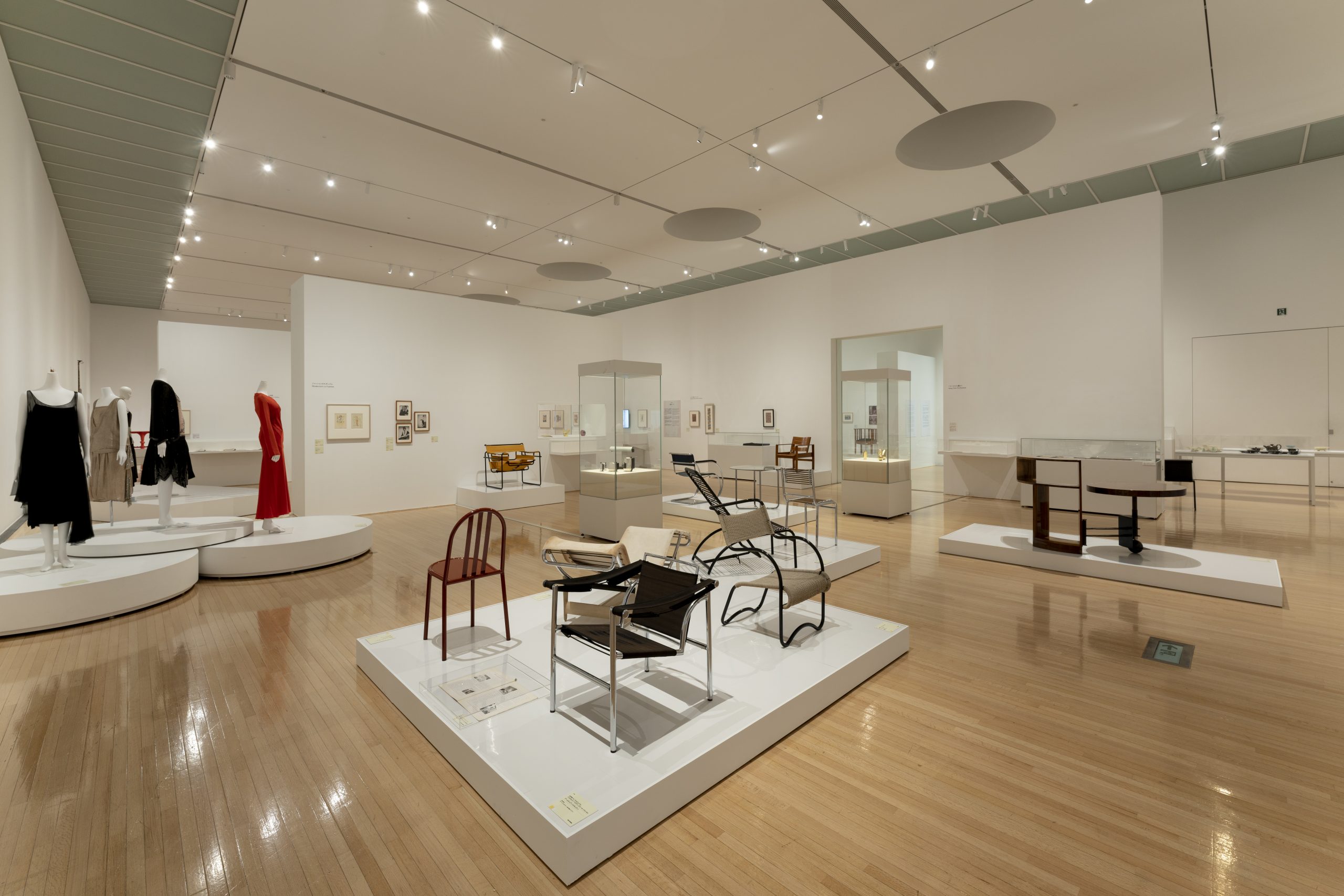 In the 1910s to the 1930s, it was the time when the various forms of modern emerged in Western Europe and other areas of the world including Japan.

While “modernism” based on functionalism is still regarded as the central trend of the time, this period of mass consumerism was also an era of ephemeral “modernity,” in which the value was placed on decoration in order to always be new. These two opposing “modern” actually contained a number of forms of “modern”, and created a dense period through intricately relating each other.

Artists of the time shared information across time, synchronized across countries and genres, and their work encompassed everything from painting, sculpture, furniture, tableware and clothing to the architecture and cities that housed them, in other words, all our living spaces and physical activities.

The Wiener Werkstätte inspired the French fashion designer, Paul Poiret, while also influencing the country’s modernists, such as architect and interior decorator, Robert Mallet-Stevin. His eye for our general life was also shared by Japanese artists Nobuo Moriya and Keizo Saito. Sonia Delaunay, known for her simultaneity paintings, devoted herself to fashion work, and the modernists, such as René Herbst who worked in architecture and furniture design, paid great attention to show window designs that decorated cities. At the Bauhaus in Germany, women artists shed new light on textiles, and those who moved away from the school worked on the applied arts education at the Burg Giebichenstein School of Arts and Crafts.

As symbolized by the outbreak of the first world war in human history in 1914, the greatest event of this period was the synchronization of the world at once. This exhibition introduces the various forms of “modern” that artists explored with sometimes interacting with each other and resonating with each other like polyphony in this rapidly changing society.