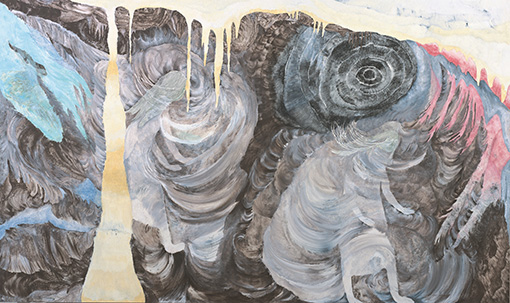 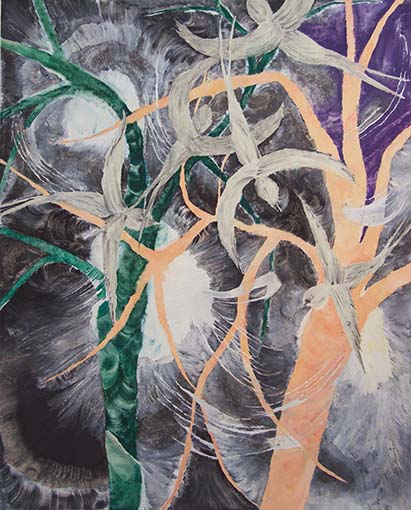 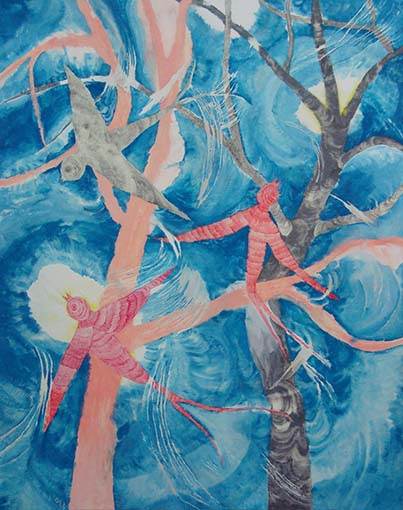 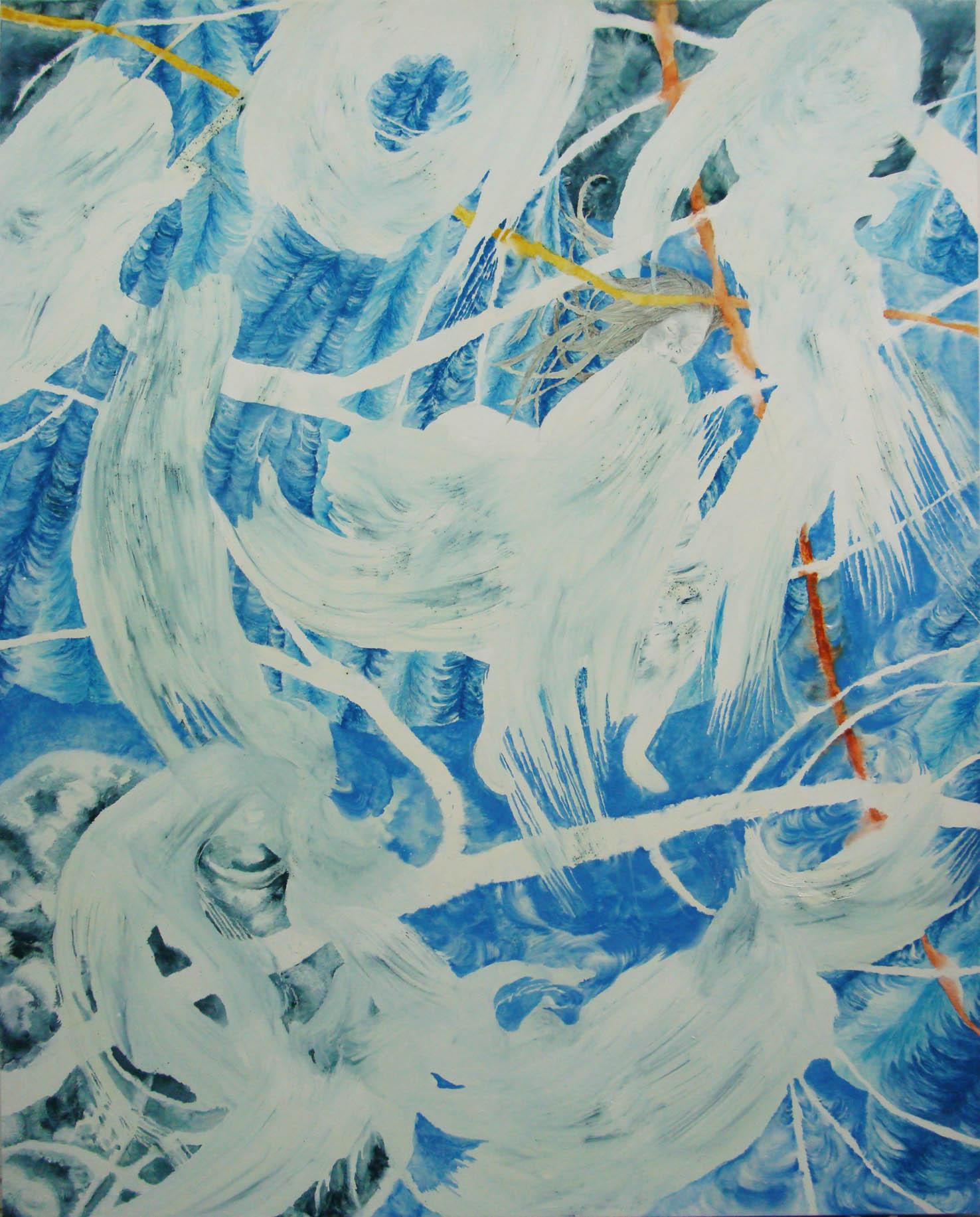 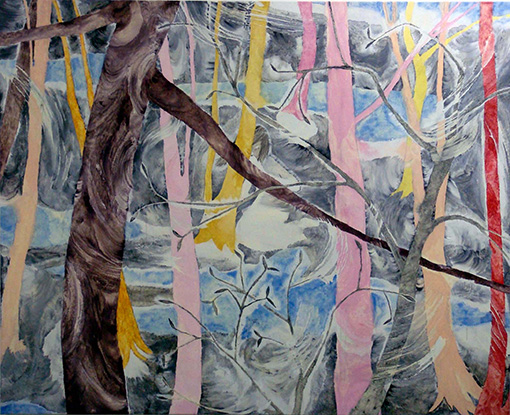 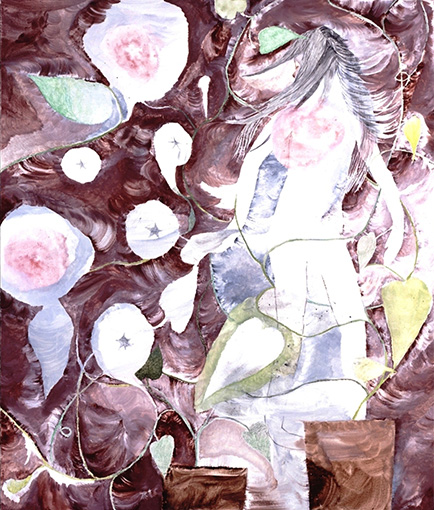 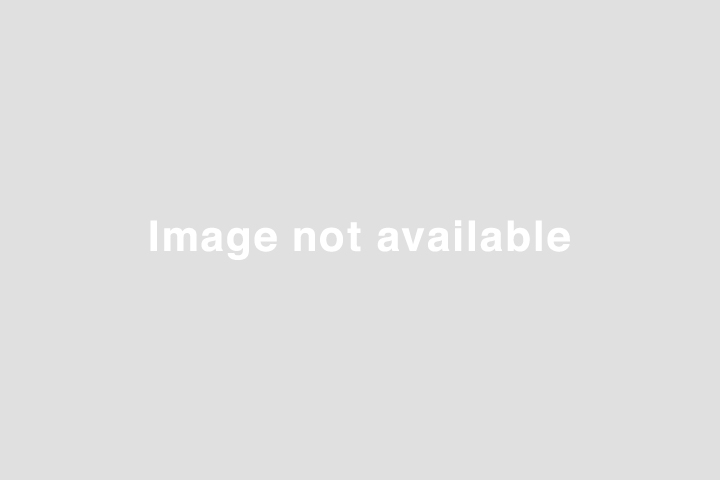 Executed with forceful brushstrokes, the entire picture surface is filled with red and a grey color that contains a blue pigment. The girl lying down in the lower part of the painting is covered over with what appears to be this swirling atmosphere. A butterfly flies over her. She has a grim expression and tightly closed eyes, and there is a generally unsettling atmosphere hanging in the air of this work titled, “nap.” It goes without saying that painting is a visual art. However, the painted girl has closed eyes and cannot see the world surrounding her. And yet, the violent movements of the brush cause us to imagine the heat, cold, and moisture that the girl feels on her skin for ourselves. From another perspective, this work activates senses other than our vision. 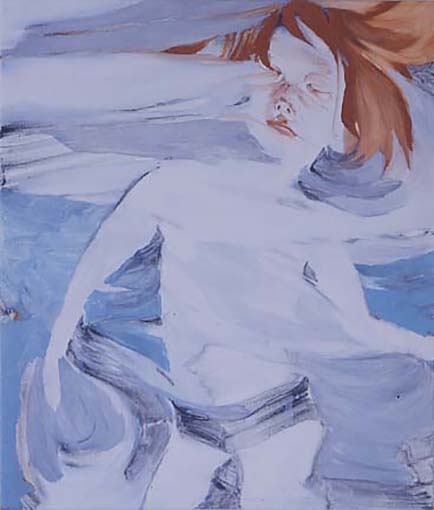 The human figure is not discernibly male or female. With closed eyes, and painted with carefree brushstrokes as if underwater, the figure can be read as floating comfortably —or alternatively, as if they are drowning. Except for the face, with its tightly shut eyes and closed mouth, neither the body as a whole nor the hands are depicted clearly. Contrary to expectation, it is as a result of this that the surroundings, the brown hair, the blue and green pigments used in the facial expression call to mind various sensations in us as the viewer, such as temperature and texture and so on. The artist once saw a scene in an old movie where a person went underwater in a metal drum barrel, and it seems that she took this concept and made it into the subject of her work. In subsequent works Murase developed her paintings into scenery of forests and caves, but in her earlier works she experimented with capturing familiar sensations through pliable human forms.