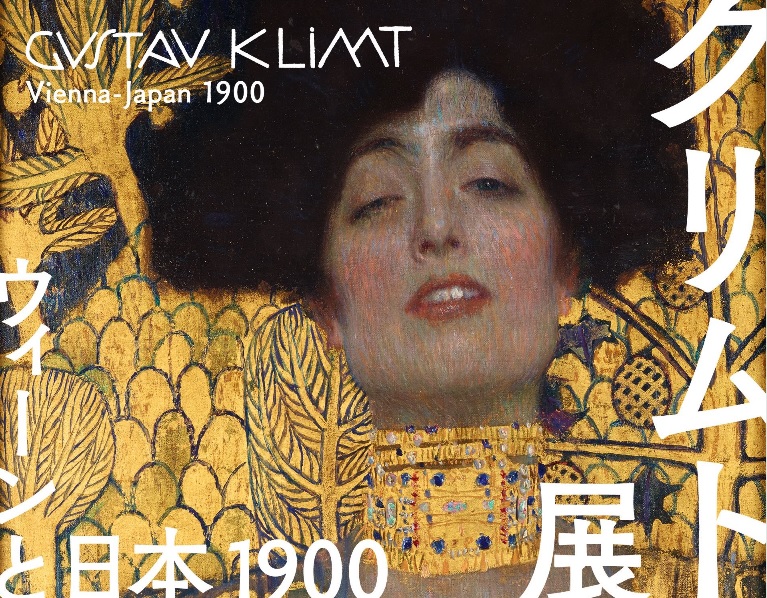 We are pleased to announce that the exhibition “Gustav Klimt:  Vienna – Japan 1900” will be held in the summer of  2019.

It is a the 100-year-old commemorative exhibition by Gustav Klimt, active in Vienna from the end of the 19th century to the 20th century, in addition the 150 years anniversary of diplomatic relations between Japan and Austria. This exhibition will feature more than 25 oil paintings by Klimt – the largest display ever to be realized in Japan. With the full cooperation of Belvedere, Vienna, we will introduce about 120 works including The Three Ages, displayed for the first time in Japan.  See more detail in the official web site of the exhibition here.