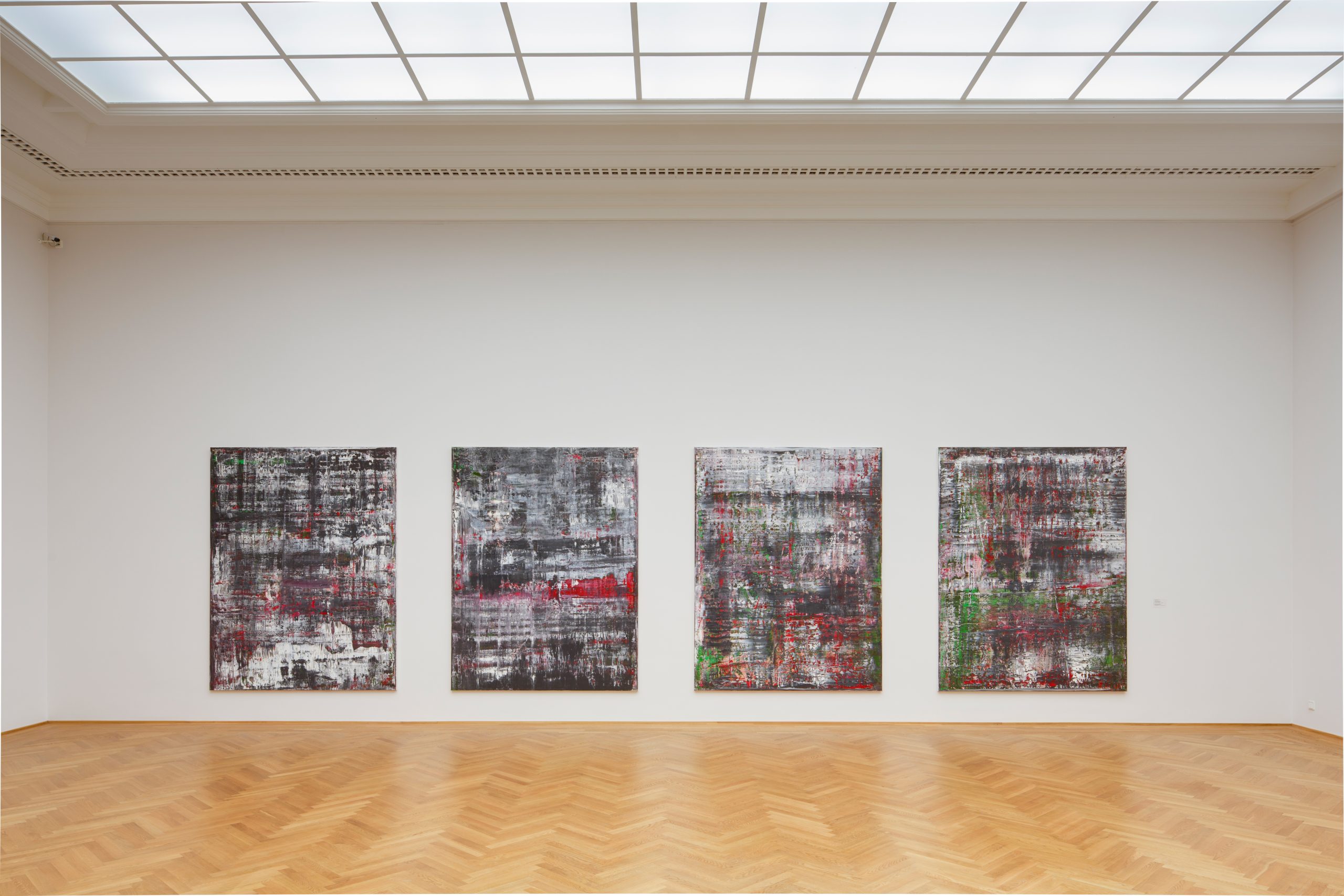 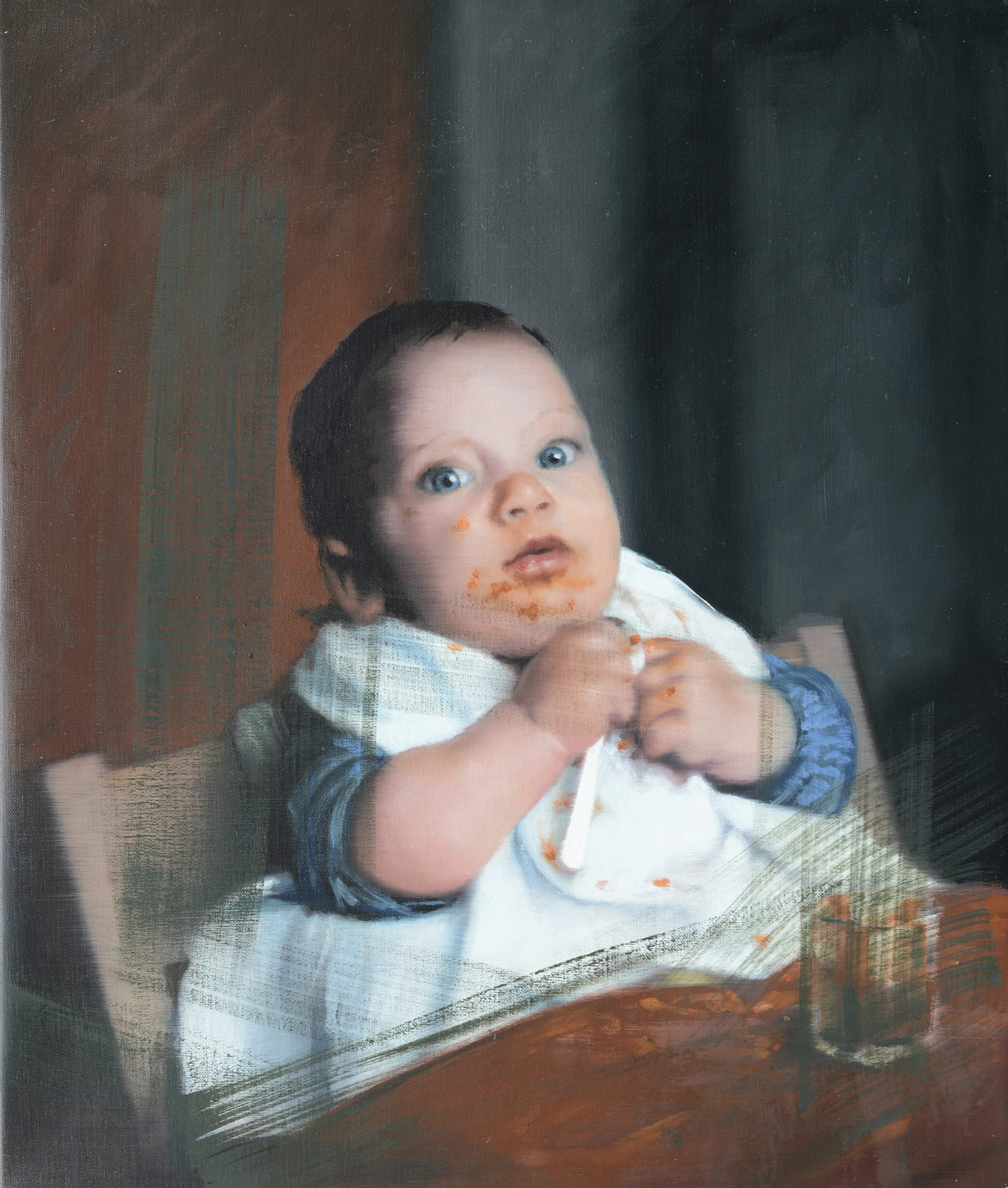 Gerhard Richter is among the most prominent artists in the world today, and this is the first large-scale exhibition of his work in Japan in 16 years.

Richter was born in Dresden in 1932 and studied at Düsseldorf Art Academy in the 1960s. Since then he has consistently produced paintings, with his practice entailing blowing up photographs of everyday scenes and rendering them in paint, incorporation of glass and mirrors, enormous color charts, abstraction, and other elements that explore new possibilities in contemporary painting to the fullest, while continuing to probe the ways we look at, think of, and create images and the fundamental conditions of images themselves. His explorations over many years of how images can reflect or distort truth have taken place against the historical backdrop of his home country of Germany, which experienced division into East and West after World War II and subsequent reunification.

Held in the year Richter marks his 90th birthday, this exhibition surveys six decades of painting, with a focus on works that the artist has carefully preserved in his personal collection. Among them is Birkenau, the starting point for which was a photograph taken covertly at the Auschwitz concentration camp, which the artist says he was finally able to engage with in 2014 and which represents a culmination of long-standing themes in his work. It has been exhibited in various places in Europe and in New York, stirring controversy, and will make its first appearance in Asia.

This long-awaited retrospective features about 140 works, from photo-paintings of the 1960s to drawings that have never been exhibited before. We invite you to view and enjoy it in the distinctive gallery spaces of the Toyota Municipal Museum of Art. 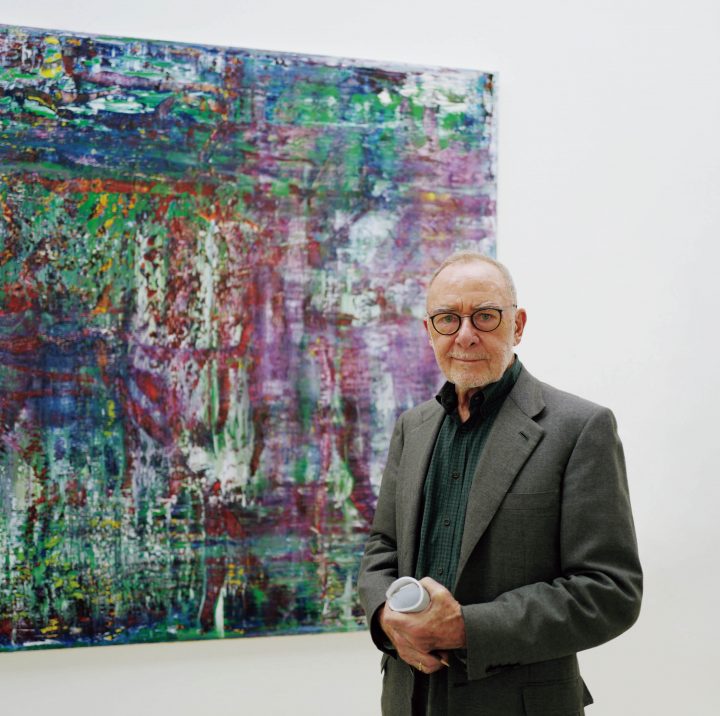