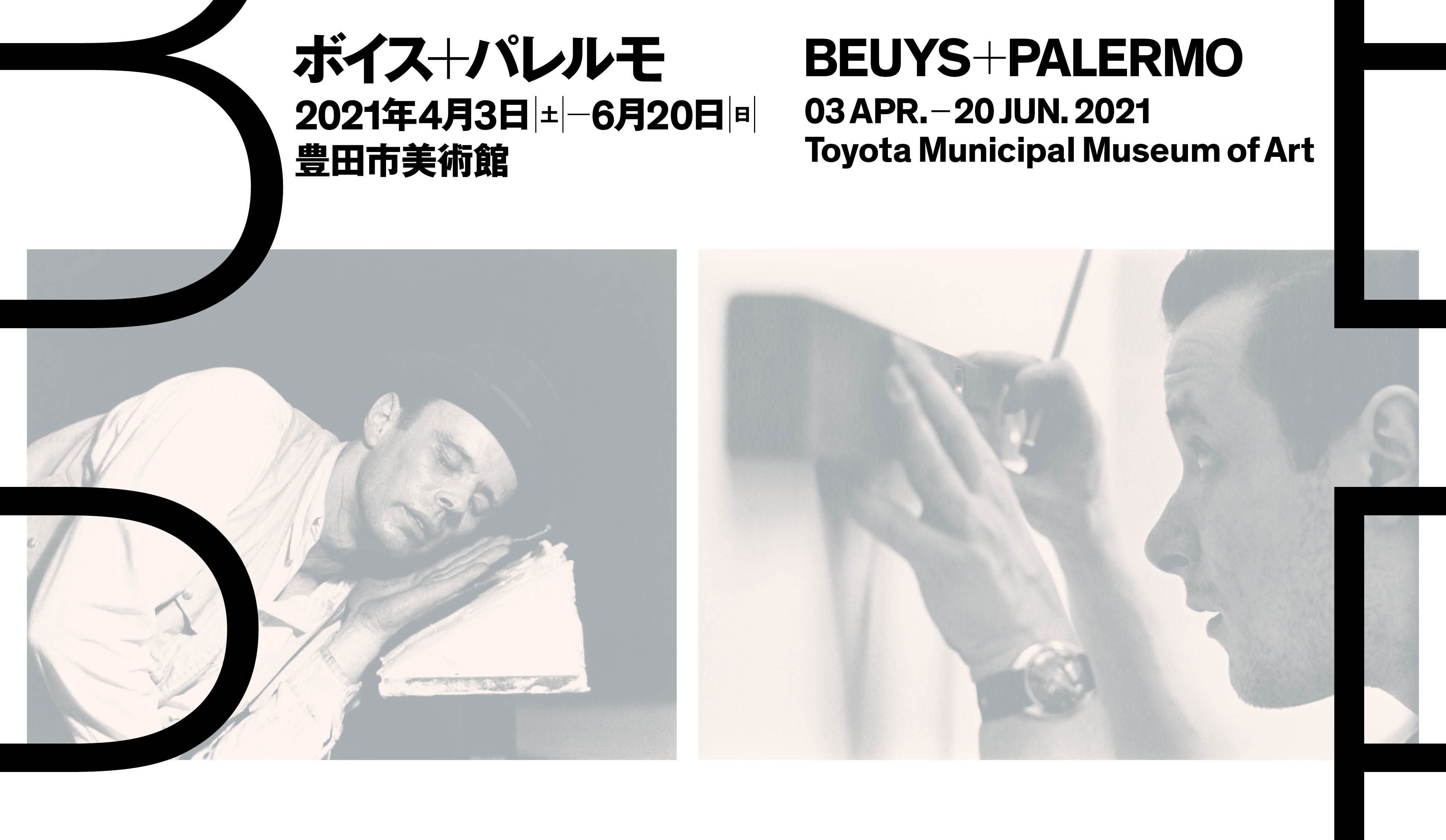 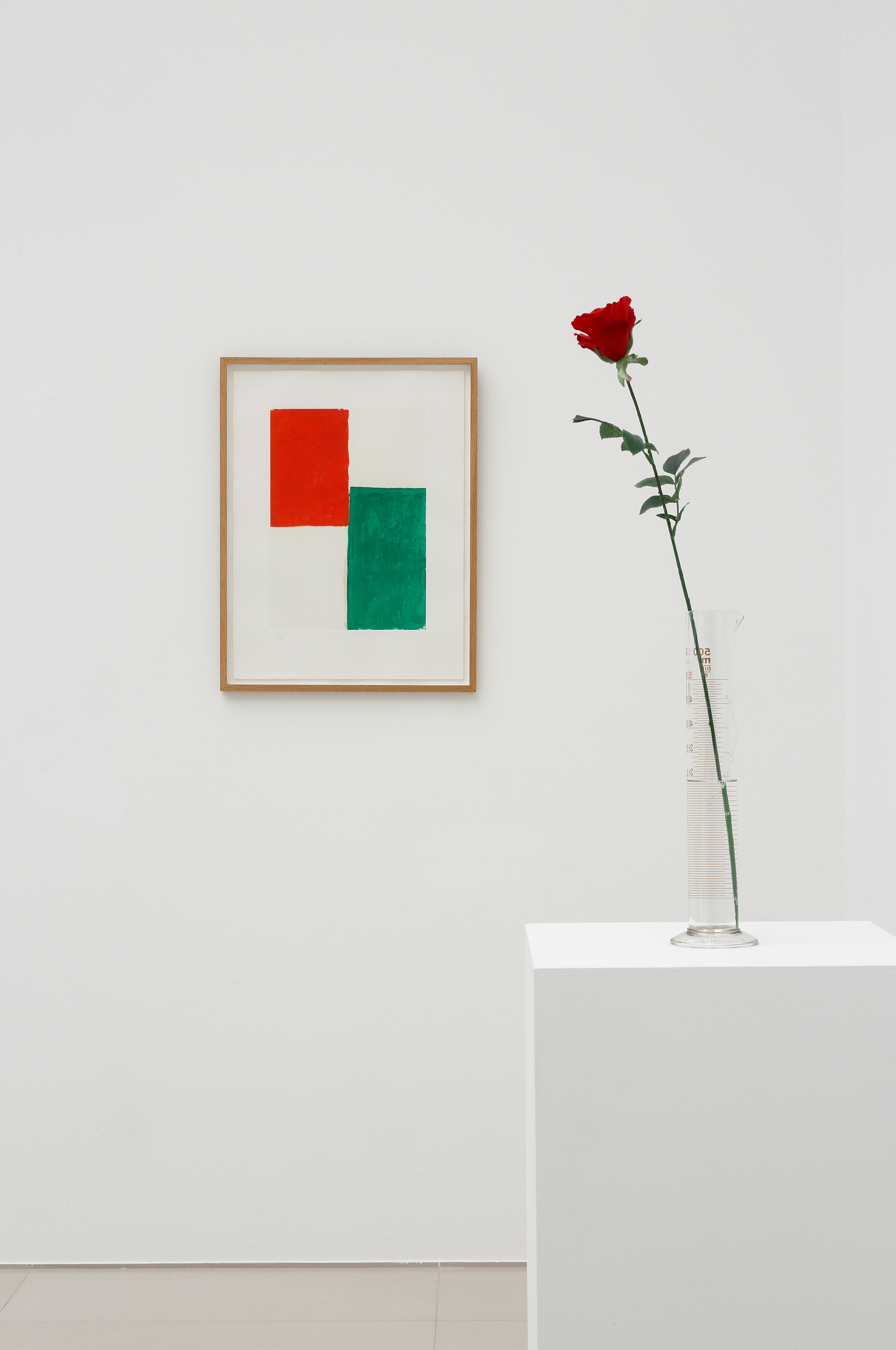 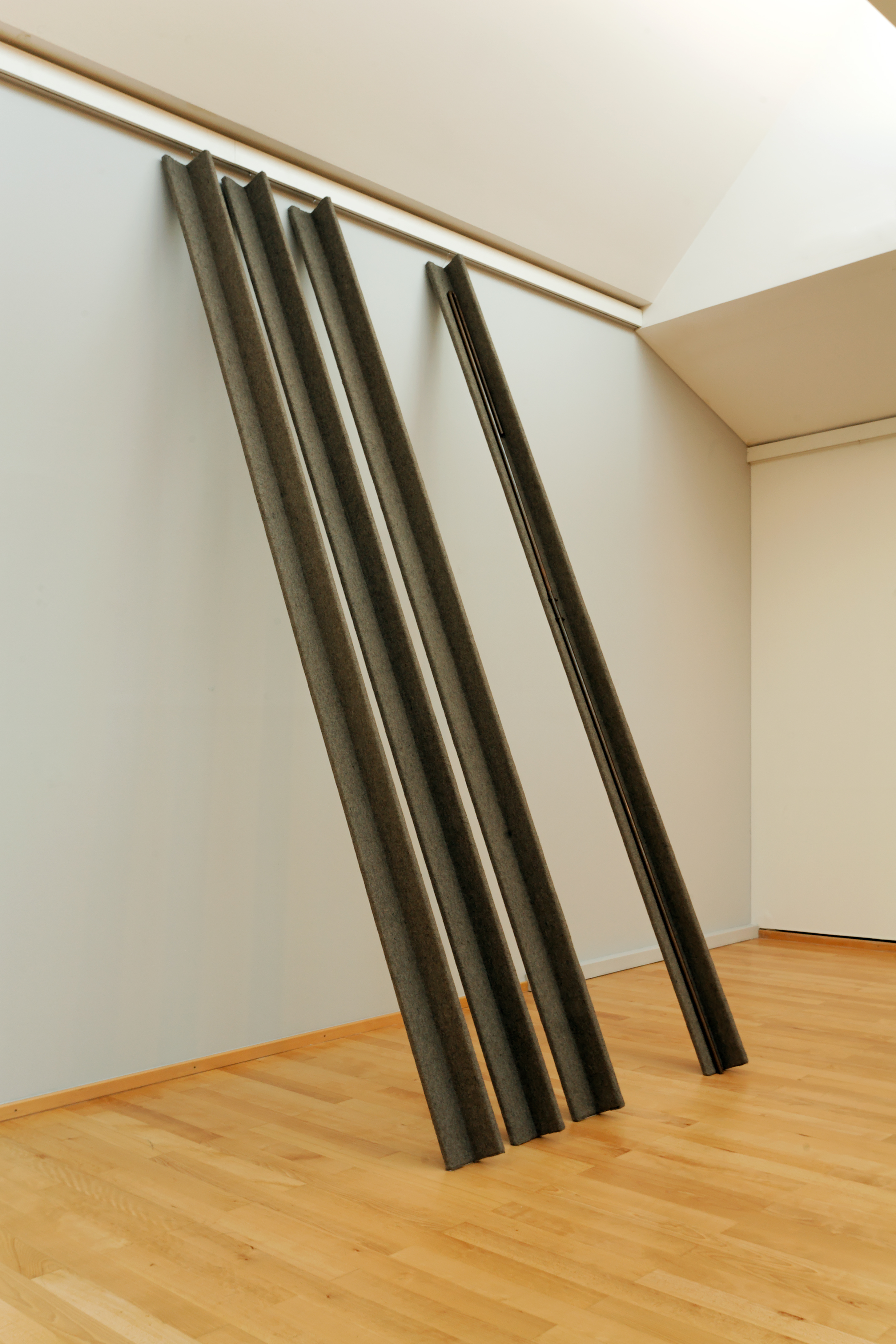 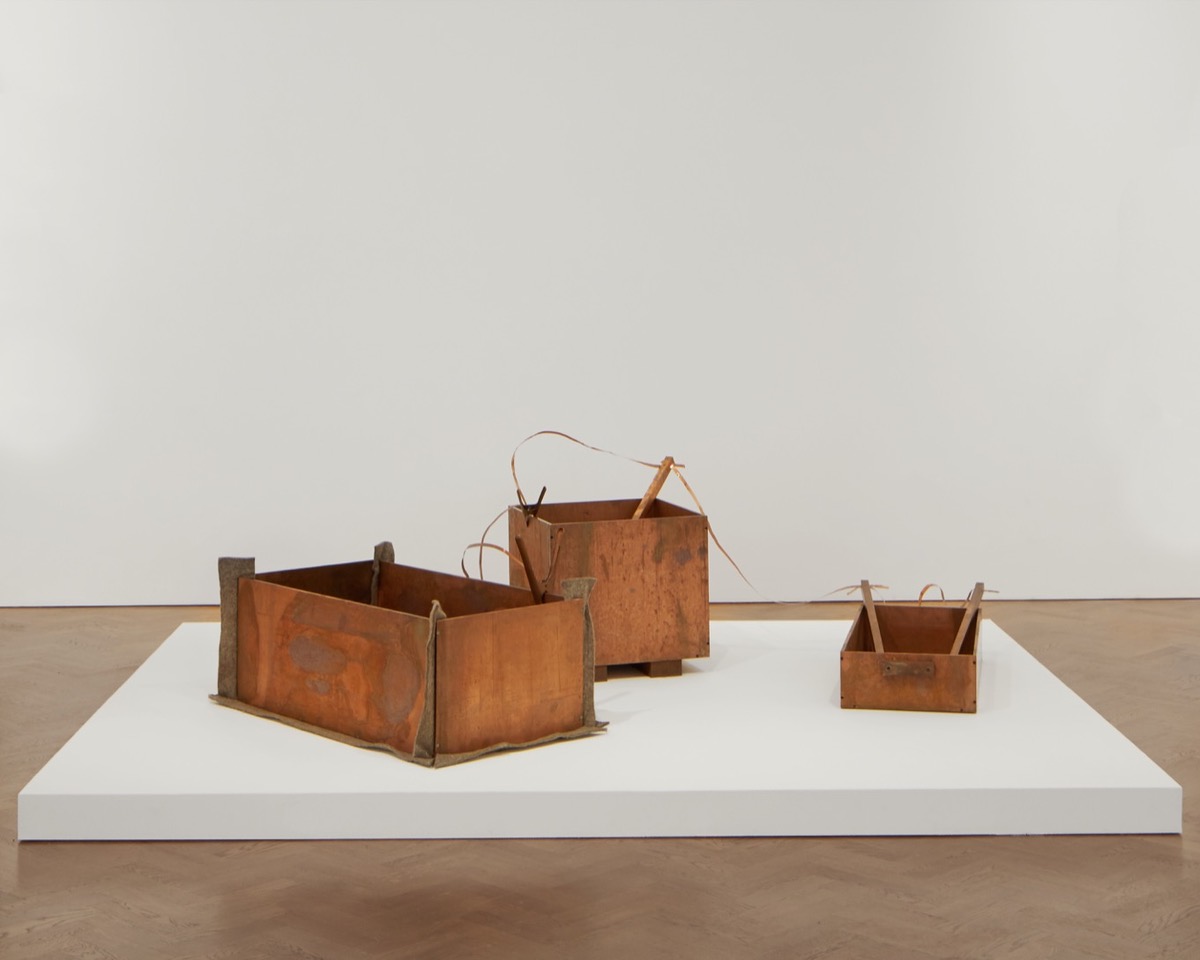 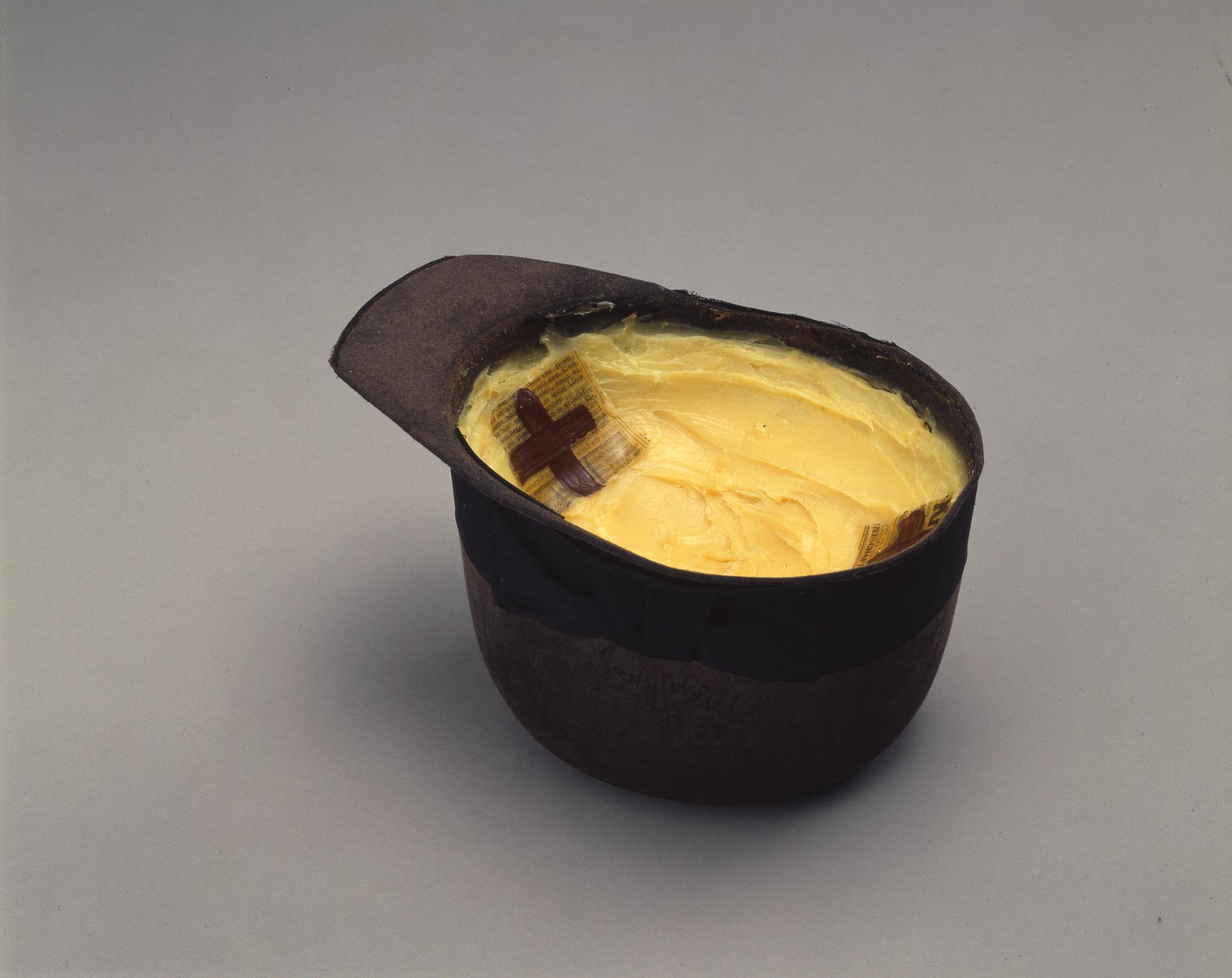 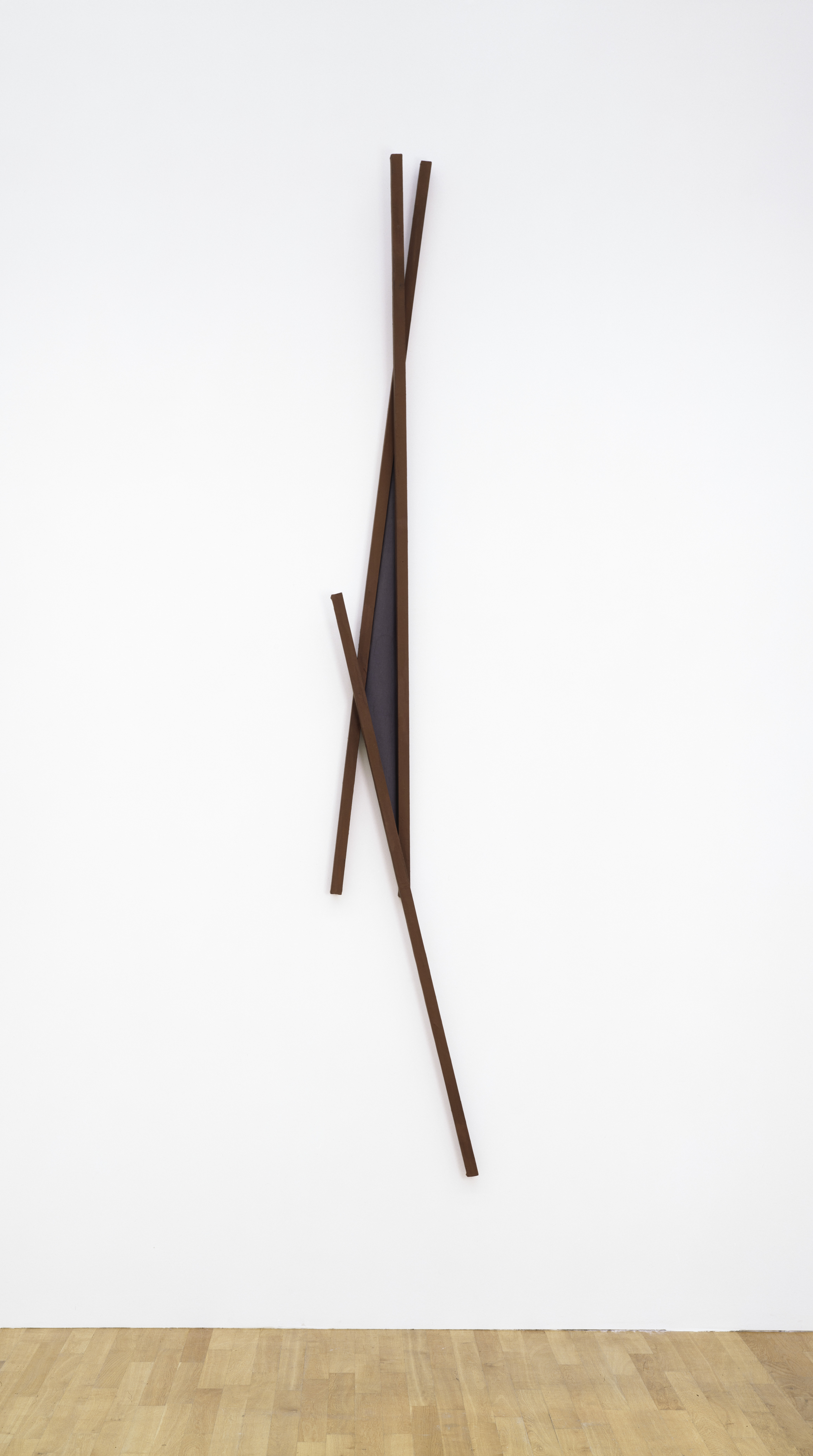 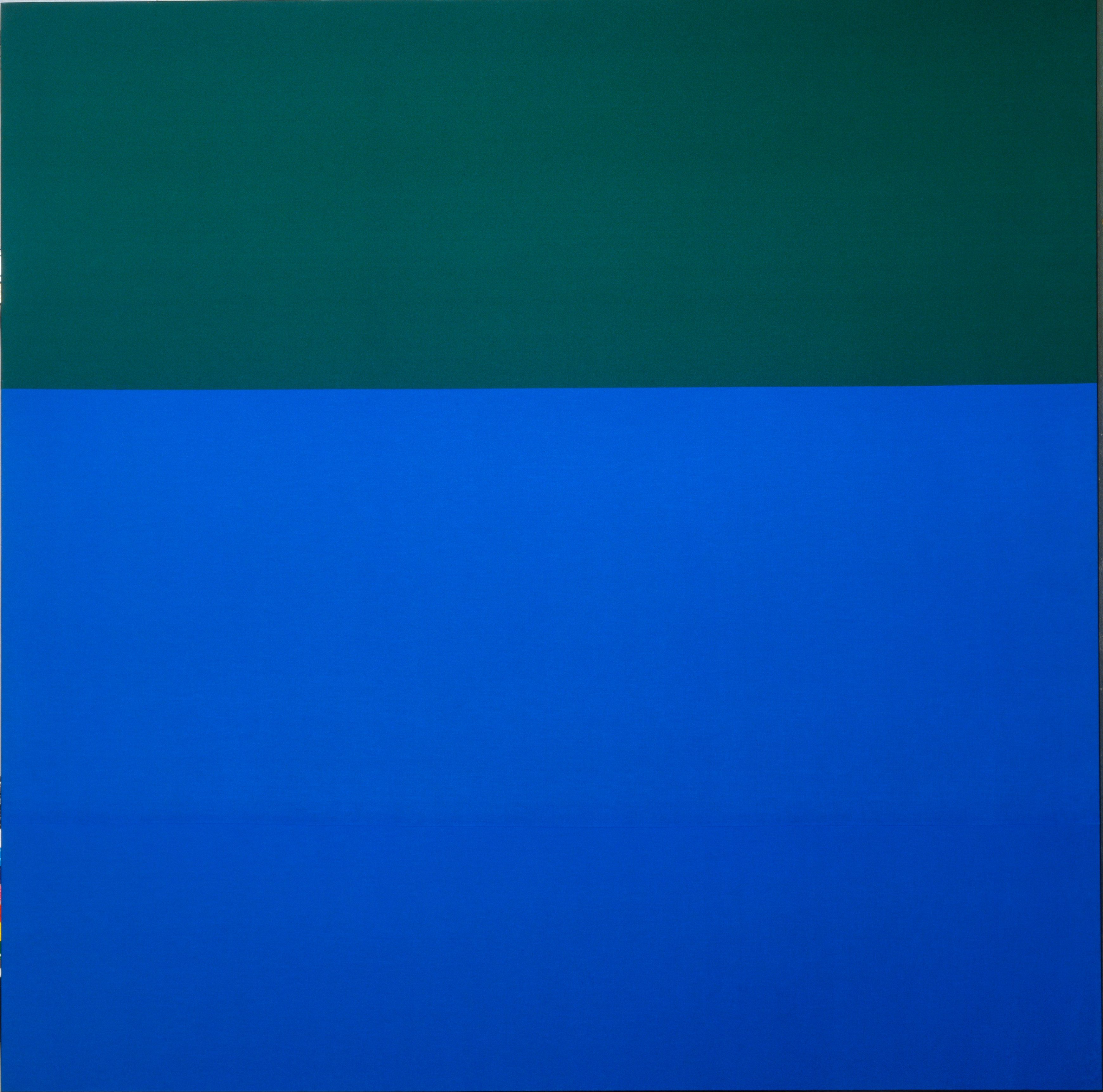 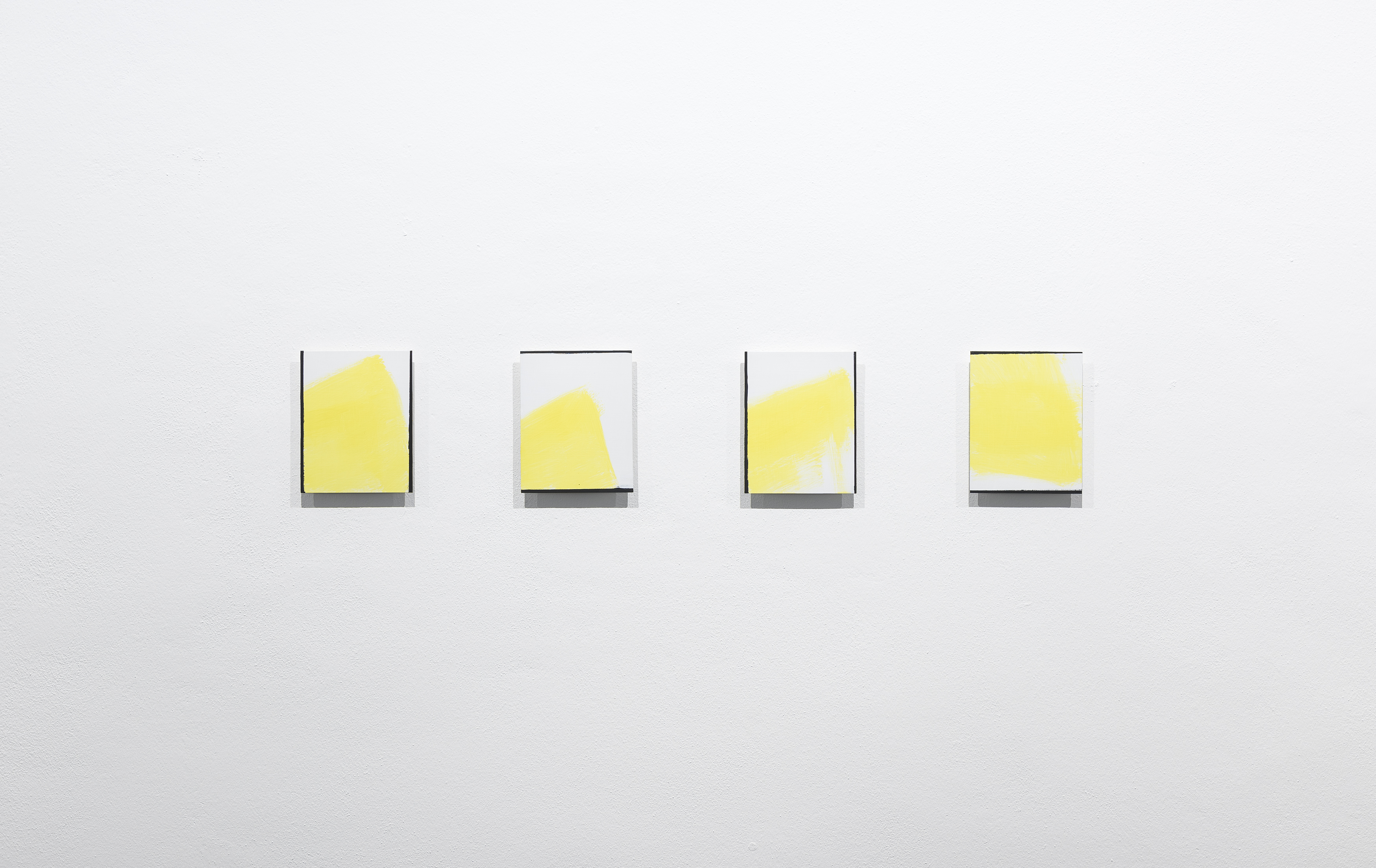 One of the most important artists since World War II, Joseph Beuys (1921–1986) asserted that true capital lies in the creativity of human beings, and viewing the whole of society as sculpture, set out to change it. This exhibition takes a fresh look at the figurative force of his works, and his artistic practice, starting with Eurasian Staff, his most important work of the 1960s, and including works made from fat and felt, video footage of his “Actions” and drawings.

Beuys is also known for his role in nurturing numerous artists in his capacity as an educator. One such pupil was Blinky Palermo (1943–1977). The modest abstract works that form the legacy of this painter active for just a short few years from the mid-1960s up to his early demise, were an attempt to quietly overturn our perceptions, and social systems, via the visceral experience of color and form, all the while reconstructing the compositional elements of painting.

The works of these two superficially contrasting German artists were alike in that both Beuys and Palermo endeavored to restore art to the status of a raw, live endeavor, Beuys indeed later acknowledging his former student to be the artist closest to himself. Composed primarily of works from the 1960s and ‘70s, “Beuys + Palermo” is the first exhibition of Beuys’ work in Japan for around ten years, and the first-ever public art museum showing of Palermo’s. Exploring the features of each of these two artists, while simultaneously searching for the latent power of their praxis in their involvement and overlap with each other, “Beuys + Palermo” represents a renewed interrogation of the relationship between society and art, in the hope that this will prompt viewers to revisit for themselves the question of what constitutes the human act of art.