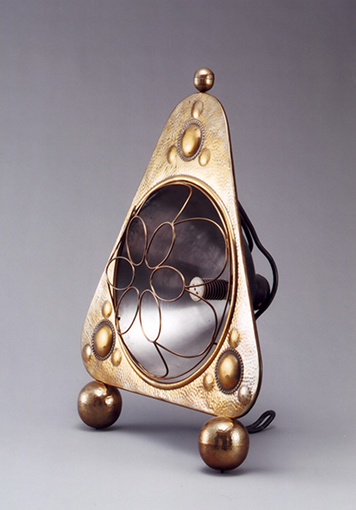 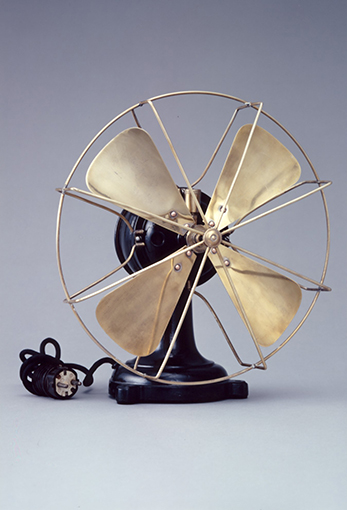 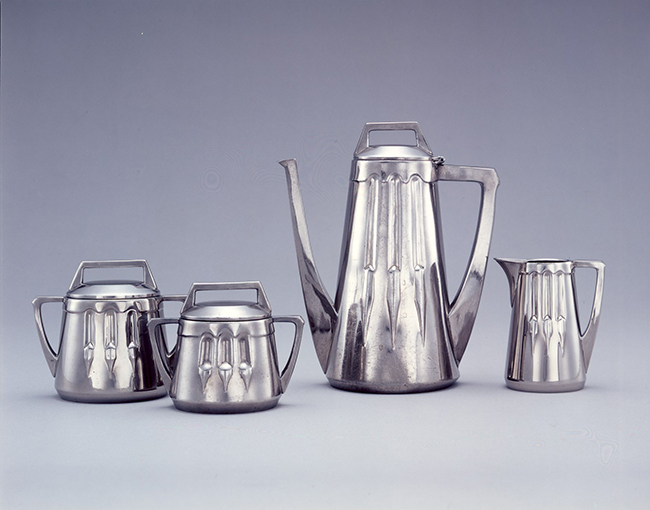 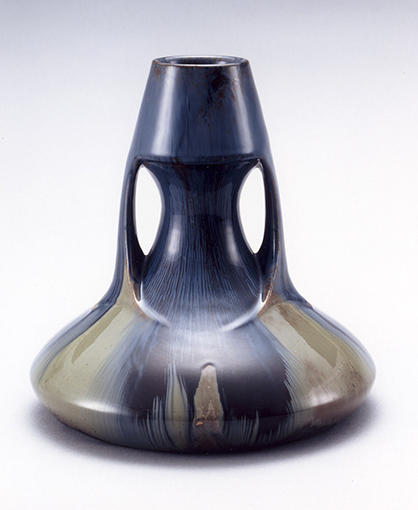 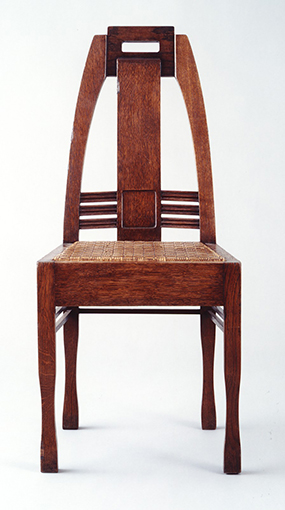 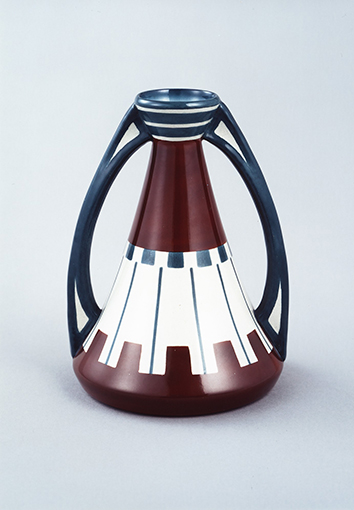 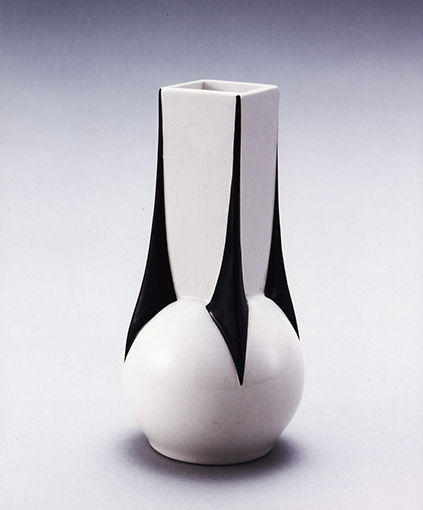 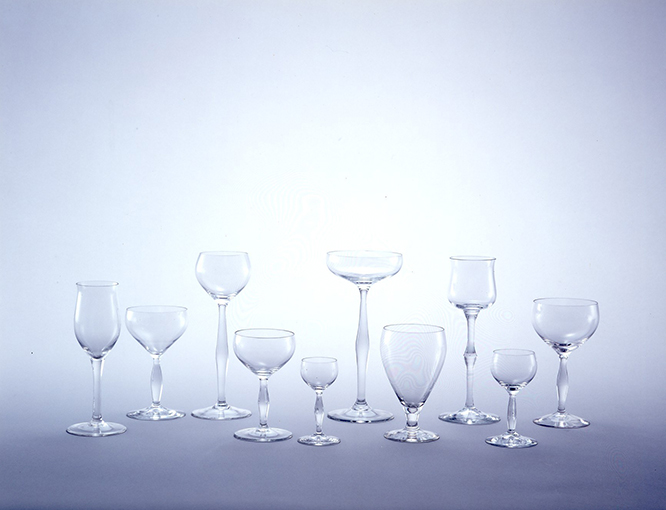 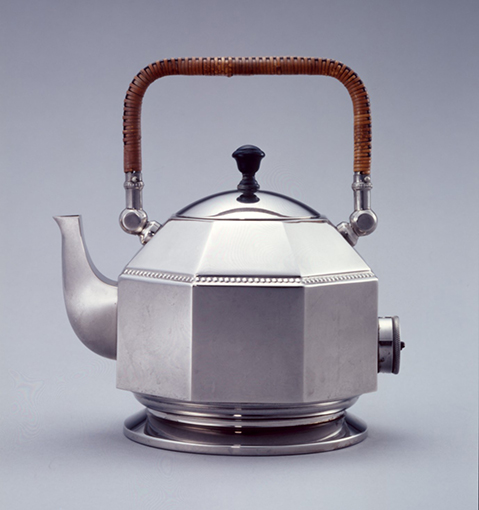 The AEG (Allgemeine Elektrizitäts-Gesellschaft, or General Electricity Company) was founded in Germany during the rapid industrialization at the end of the 19th century. By the start of the 20th century it had become one of the major manufacturers of electrical goods. At that time the AEG commissioned designs from Behrens, who having first aspired to become an artist, was active in the fields of architecture and graphic design. This was an age in which the form that industrial goods’ design should take had yet to be determined. Behrens and the AEG aimed to create the style of the age, improving the tastes of society as a whole by providing utensils with a high artistic value for widespread use in daily life. Determined by three options in each of the categories of shape, material, surface finish and size, thirty types of electric kettle designed by Behrens were made commercially available in 1909. By integrating new functions with previous goods and combining interchangeable parts, these kettles were an evolution of such commodities, and pioneered the mass-produced appliances of today. 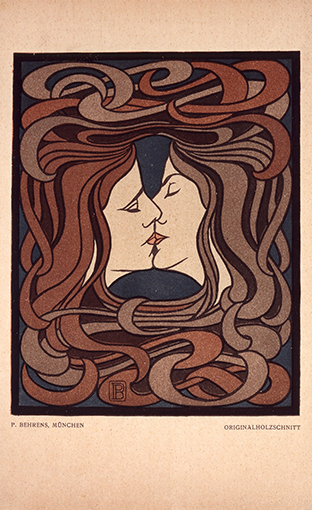