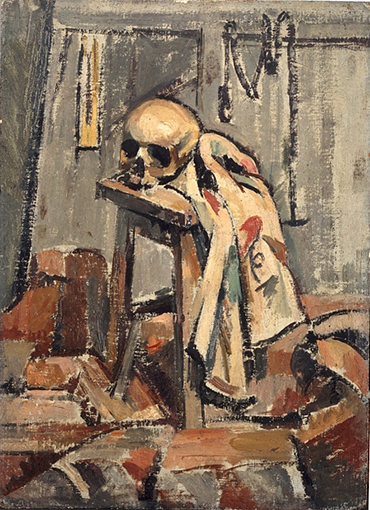 Though he initially planned to join the military, after contracting tuberculosis Nakamura Tsune changed careers to become a painter. After several years of training in yōga (lit. “Western-style painting”) his work was awarded first place at the 3rd Annual Bunten exhibition held in 1909, and his talents blossomed. During this same year he continued to battle his progressing illness. This work is thought to date to the summer of 1923 when Nakamura was grappling with still life studies. The Great Kanto Earthquake occurred during the September of that year, and the work that he began painting as Still Life was abandoned unfinished. However, from this extant study we can sense the strong will of this artist to open up new ground in the genre of still life painting that had been established to date. 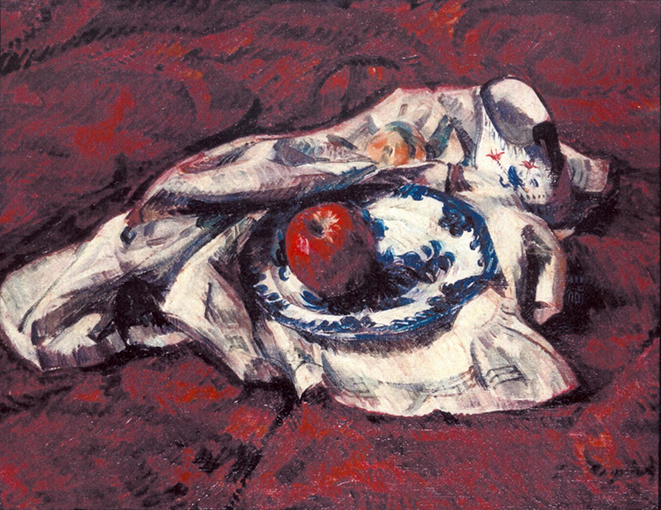 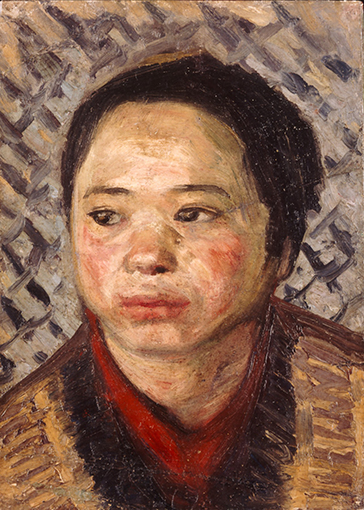