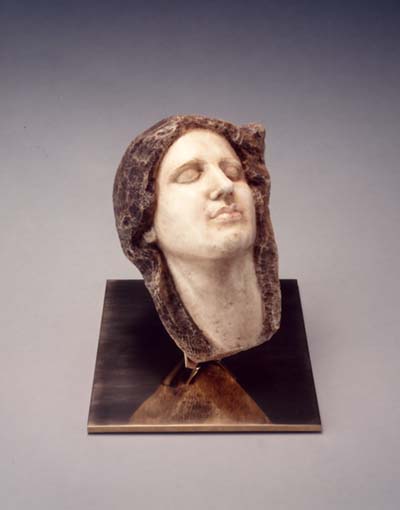 During the 1890s Max Klinger attempted to incorporate elements of painting into his sculptural works, for example by polishing and painting his pieces. Born in Leipzig, the studio in his hometown stored many different types of stone, including marble. Klinger would spontaneously happen upon ideas about how to work with the stone varieties he found, which would frequently bring about developments in his work. Depicted realistically, the woman’s expression looks as though she is in ecstasy. Soft colors have been applied to her hair, face, and neck. Due to her expression and closed eyes, it is thought that this model is the same woman who served as the muse for Klinger’s A Dedication to Brahms, 1909. 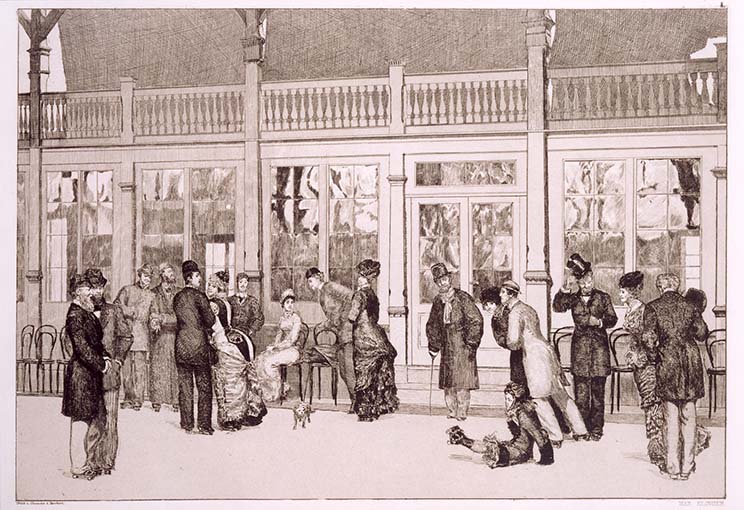 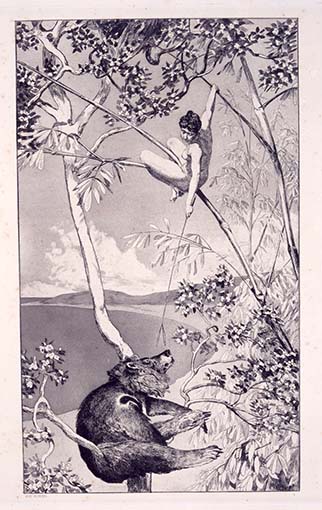